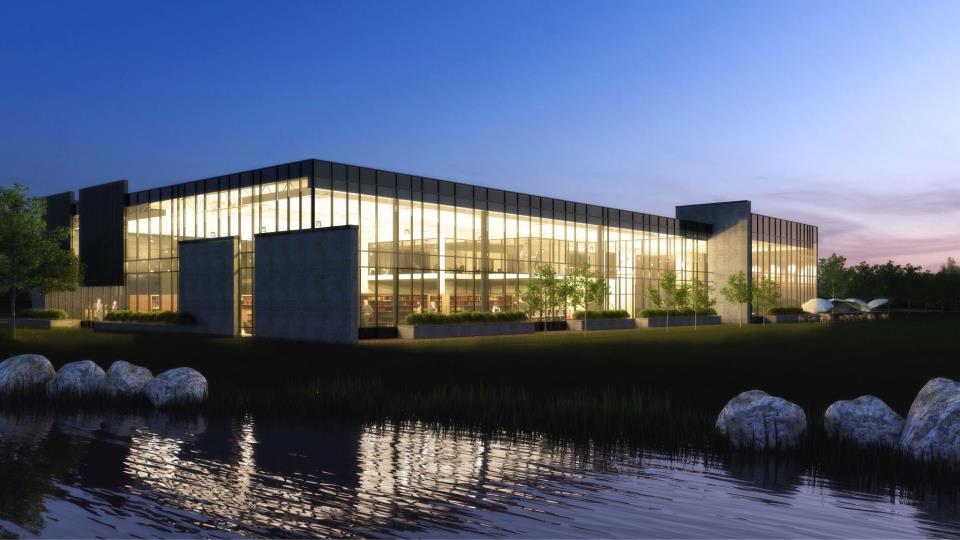 Since 1999, MB Seminary has operated from two main campuses in Canada. MB Seminary partners with three other denominational seminaries in Langley, BC, on the campus of Trinity Western University (TWU) in a consortium called Associated Canadian Theological Schools, otherwise known as ACTS Seminaries. MB Seminary also partners with the Graduate School of Theology and Ministry on the campus of Canadian Mennonite University (CMU).

With courses offered on the Tyndale campus in Ontario and partnerships with teaching churches across Canada, MB Seminary will reach beyond fixed geographical locations in order to bring education and ministry equipping closer to MB churches as we partner together for the mission of the Canadian Conference of Mennonite Brethren Churches.

As the seminary for the Canadian Conference of Mennonite Brethren Churches, we equip and educate current and future pastors, missionaries, counselors, scholars, and leaders for congregational or marketplace ministry within the Mennonite Brethren constituency. Our goal for every student is that they become a passionate and committed follower of Jesus, biblically astute and theologically aware, culturally discerning, and active in mission through lifelong learning and training opportunities.

MB Seminary provides a diverse offering of courses and fully accredited degree programs that prepare people for effective leadership and ministry. Our faculty within these partnerships bring a clear understanding of what it means to be an evangelical-Anabaptist Christian, while simultaneously working collaboratively with professors from other denominations in training people for effective service.

HOW DO STUDENTS BENEFIT?

Faculty / Access to scholars in their theological disciplines, as well as having experience in professional Christian service.

Accessibility / Courses in multiple locations and formats through accredited institutions.

Financial Aid / A generous financial aid program enabling students to be educated and equipped to reach Canada and the world for Christ.

The Story of MB Seminary

Mennonite Brethren have been leaders in biblical and theological education through the creation of Bible schools and colleges to the development of a seminary. Founded in 1955 and located in Fresno, California, the Mennonite Brethren Biblical Seminary was the result of the merger of the Bible and Theology Department of Tabor College and the graduate work at Pacific Bible Institute (PBI) (later Fresno Pacific College and now Fresno Pacific University).

At the time of its formation it was owned and operated by the Board of Education of the United States Mennonite Brethren Conference on behalf of the Mennonite Brethren Church and the Krimmer Mennonite Brethren Church. Several members of the faculties of each two schools were chosen to form the new faculty. The first classes began on 8 September 1955 in the administration building of Pacific Bible Institute at 2149 Tuolumne Street in Fresno. The first president was B. J. Braun and the first dean was G. W. Peters. The Bachelor of Religious Education and Bachelor of Theology degrees were offered with PBI along with the Bachelor of Divinity and Master of Arts in Missions on the graduate level. By the fall of 1956 the school was located on a six-acre (2.4 ha.) campus at the corner of Chestnut and Butler Streets, adjoining the future campus of the Pacific Bible Institute.

In 1963 the Cornelius Hiebert Library was built, as a joint project with Fresno Pacific College. Other facility additions have included a prayer chapel (1967), housing facilities (1967), additional office space (1970), a library extension (1980), and a new educational wing with classrooms and lounges (1982). In 1974, the Center for Mennonite Brethren Studies was established and the Center for Training in Mission/Evangelism in 1984.

In 1995, MB Seminary started the BC Centre in Abbotsford, British Columbia, and in 1999 MB Seminary became one seminary in three locations as it became a full member of the Association of Canadian Theological Seminaries (ACTS) location at Trinity Western University in Langley, British Columbia (BC) and a part of the Winnipeg Centre for Ministry Training.