OUR STORY HOW WE BEGAN

MB Seminary is the national seminary of the Canadian Conference of Mennonite Brethren Churches. We partner with schools and churches across Canada to carry out of mission. 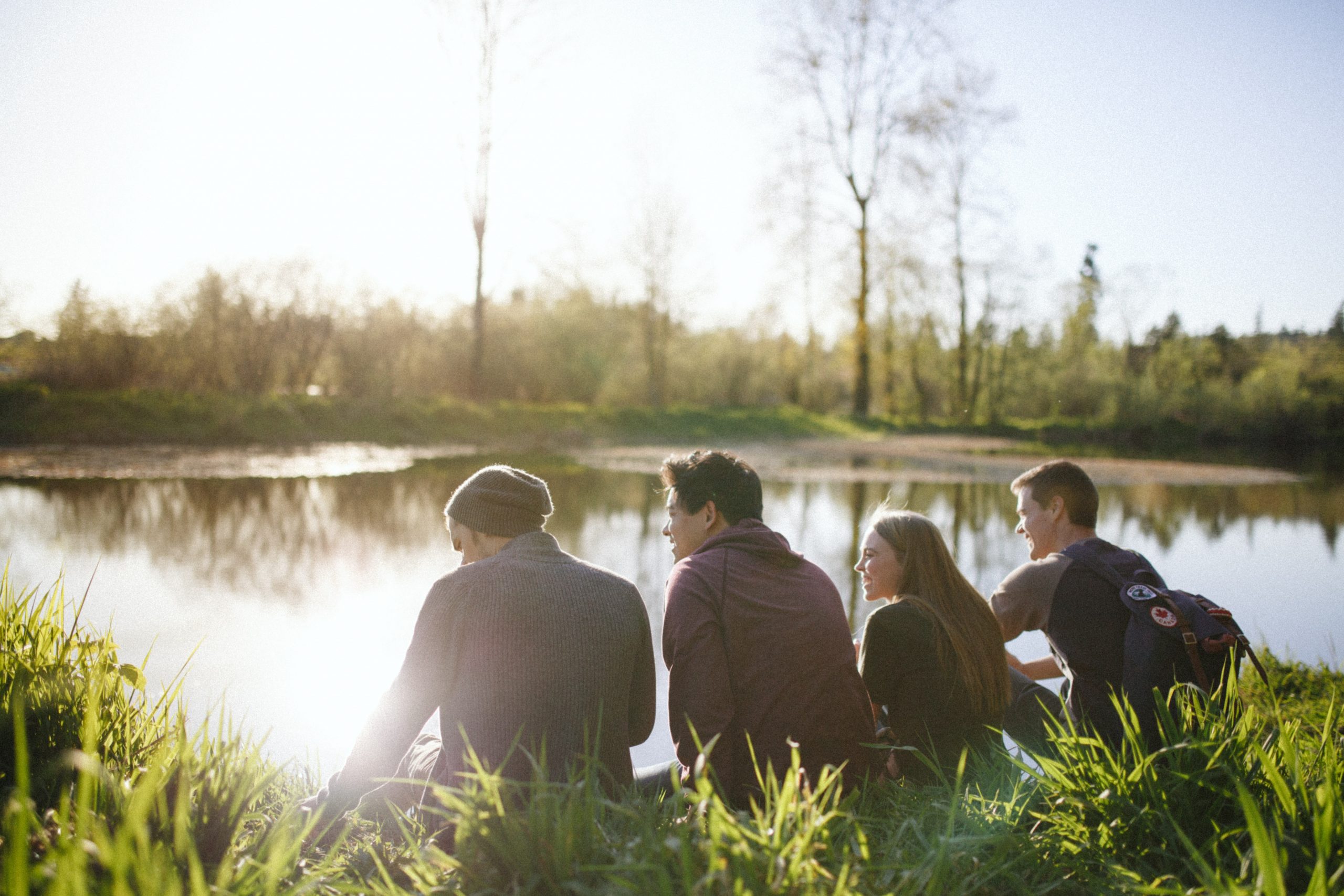 We are a member of the Associated Canadian Theological Schools (also known as ACTS Seminaries), located in Langley, British Columbia, where the offices of our staff and faculty are located. We have partnership agreements with Canadian Mennonite University (Winnipeg), Tyndale Seminary (Toronto), and Horizon Seminary (Saskatoon). Through both the ACTS World Campus and a growing number of Teaching Church partnerships, MB Seminary reaches beyond fixed geographical locations to educate and equip men and women to help lead the church in reaching Canada and beyond with the good news of Jesus Christ.

As the seminary for the Canadian Conference of Mennonite Brethren Churches, we equip and educate current and future pastors, missionaries, counselors, scholars, and leaders for congregational or marketplace ministry within the Mennonite Brethren constituency. Our goal for every student is for them to become a passionate and committed follower of Jesus, biblically astute and theologically aware, culturally discerning, and active in mission through lifelong learning and training opportunities.

Founded in 1955 and located in Fresno, California, the Mennonite Brethren Biblical Seminary was the result of the merger of the Bible and Theology Department of Tabor College and the graduate work at Pacific Bible Institute (PBI, later named Fresno Pacific College and now Fresno Pacific University).

In 1995, MB Seminary started the BC Centre in Abbotsford, British Columbia, and in 1999 MB Seminary became one seminary in three locations as it became a full member of the Association of Canadian Theological Seminaries (ACTS) location at Trinity Western University in Langley, B.C. as well as a part of the Winnipeg Centre for Ministry Training in Winnipeg, Manitoba.