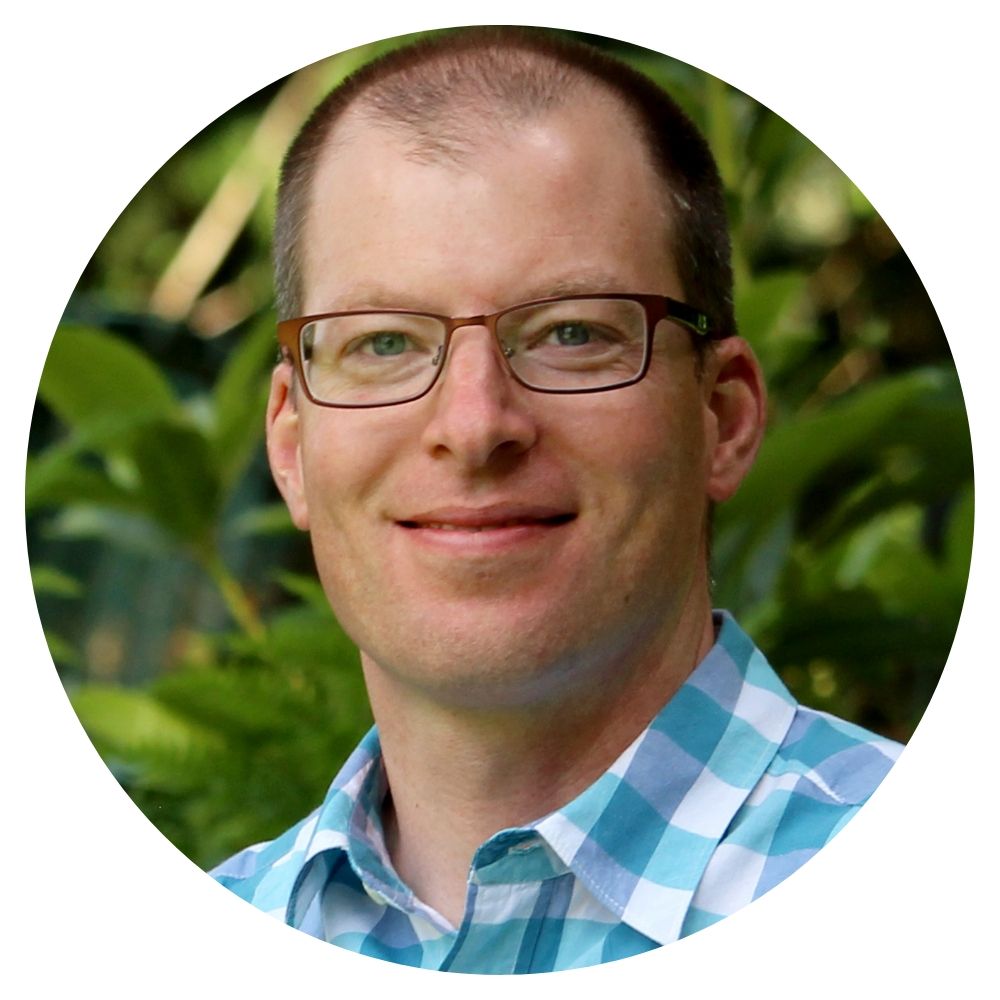 Keith originally joined the MB Seminary team to facilitate professional development and ministry training for pastors and ministry leaders (the initiative was called MinistryLift). He now manages various projects as the Director of Ministry Support, including Teaching Churches, devotional resources, and equipping events. Prior to his time at MB Seminary, Keith served as Associate Pastor at Jericho Ridge Community Church.

Keith was born and raised in Washington and he settled in British Columbia after completing his studies at Trinity Western University. He is a fan of sports, numbers, board games, and comedy. When he’s visiting his childhood home, he sometimes works on his 1972 Volkswagen Beetle which hasn’t been running for several years.

Keith and his wife Melissa have two children and their family attends North Langley Community Church.

“Discernment in the Local Church: What Our Congregational Discussion on Women in Ministry Leadership Taught Us about the Anabaptist Practice of Community Hermeneutics ” with Brad Sumner in Renewing Identity and Mission: Mennonite Brethren Reflections after 150 Years, edited by Abe J. Dueck, Bruce L. Guenther, and Doug Heidebrecht, 201-214. Winnipeg: Kindred Productions, 2011.