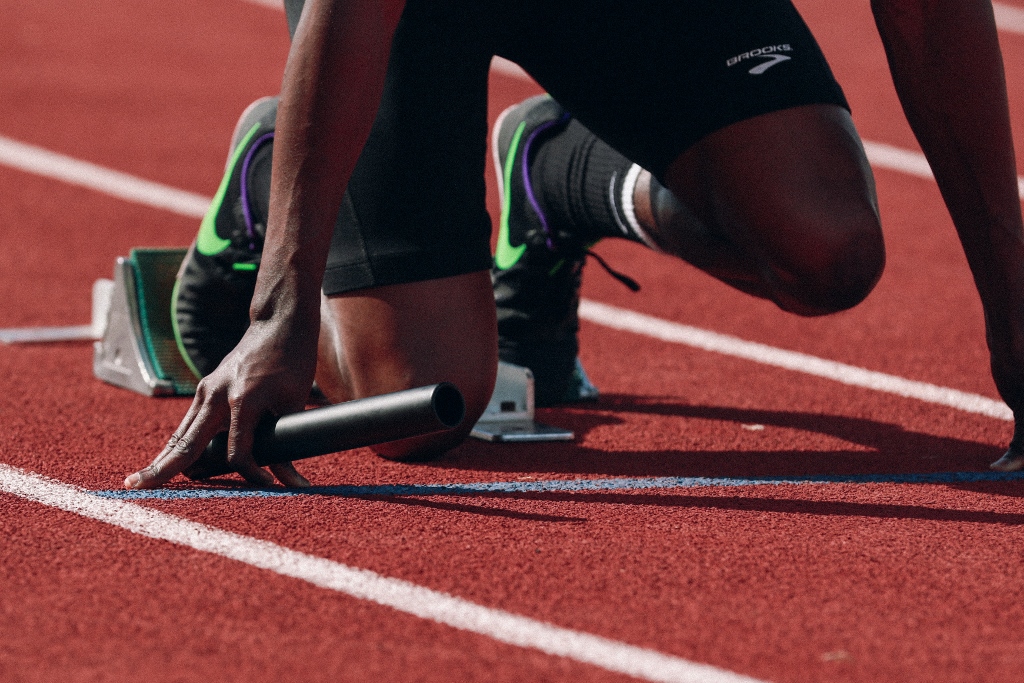 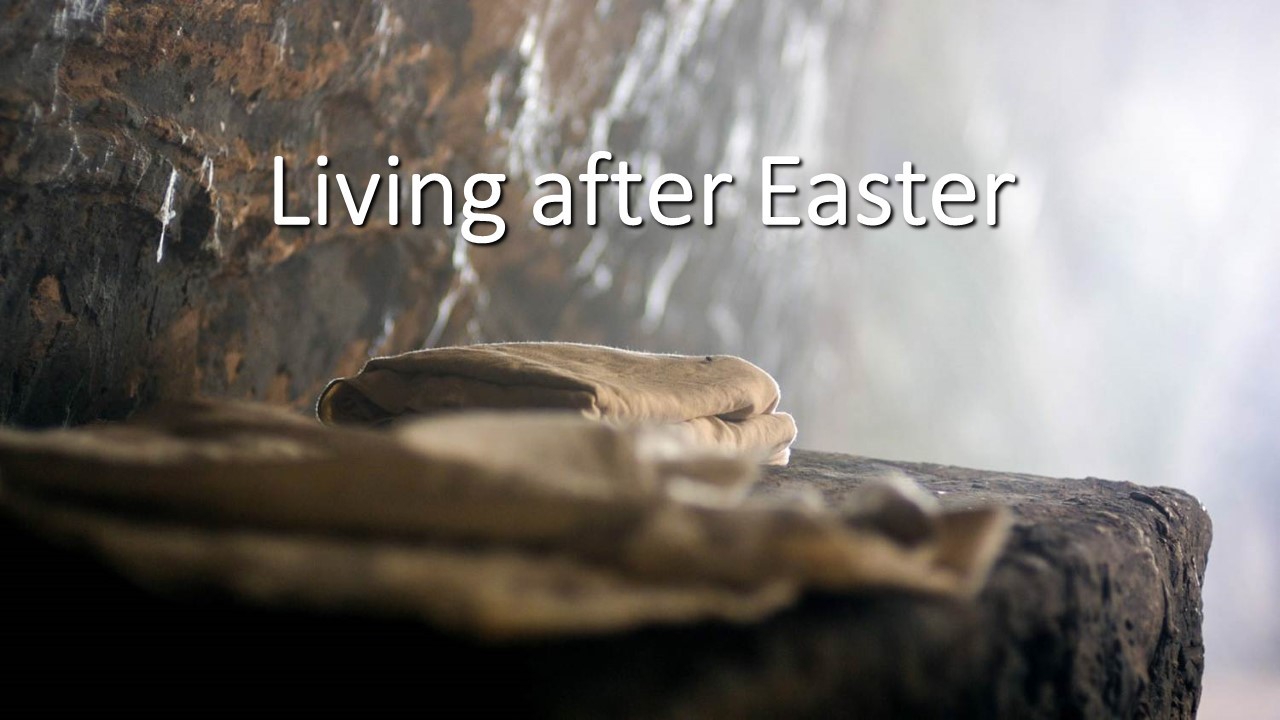 I remember growing up in central British Columbia, where Easter mornings were cool and crisp with the late winter air, and the morning skies were a deep dark blue. As children, we made an annual Sunday morning pilgrimage, along with many other families, to the top of a city hill to watch the sunrise and to celebrate the son-rise of Jesus two thousand years earlier.

Those invigorating mornings have formed many deep spiritual memories within me, and now, decades later, I occasionally find myself asking, “What does it mean to live on this side of Easter?” We celebrated an Easter from history, but what meaning does Easter have today? What does Easter mean for me now?

It strikes me that the disciples in Luke 24 were wrestling with a similar question. Although their vantage point, of course, was almost entirely different than mine—after all, the disciples had actually lived with Jesus!

Try as I might, it is almost impossible for me to imagine the disciples, after seeing Jesus die and be buried, standing there in absolute shock as their minds and spirits frantically tried to make sense of what they were seeing! Jesus, in the flesh, right there in front of them! What?! How did that happen?

It happened, Jesus told them, in precisely the way that it was supposed to happen. Listen to what Jesus said as he explained the ancient scriptures to the disciples:

“This is what is written: The Messiah will suffer and rise from the dead on the third day, and repentance for the forgiveness of sins will be preached in his name to all nations, beginning at Jerusalem. You are witnesses of these things. I am going to send you what my Father has promised; but stay in the city until you have been clothed with power from on high.”

The past—it is written. The present—Jesus rose from the dead. The future—the first disciples were sent as witnesses to preach. Wow!

What does it mean to live on this side of Easter? It means that as followers of Jesus, we get to join with countless generations of doubting and fearful disciples and reach the world with the good news of Jesus! It means that the same Spirit who burst into the scene at Pentecost will clothe us with power to be part of a global revolution of repentance, forgiveness and salvation!

I love what happened next in the story. Exponential and explosive growth and transformation! Lives were changed, social justice was started, relationships were (re)formed, as God’s eternal plan to save the world kicked into high gear!

Will you, with me, reorient your life, your career, your calling, around the absolutely amazing reality of a risen Saviour who invites us to follow him on this side of Easter?

Wishing you a joyous Easter,