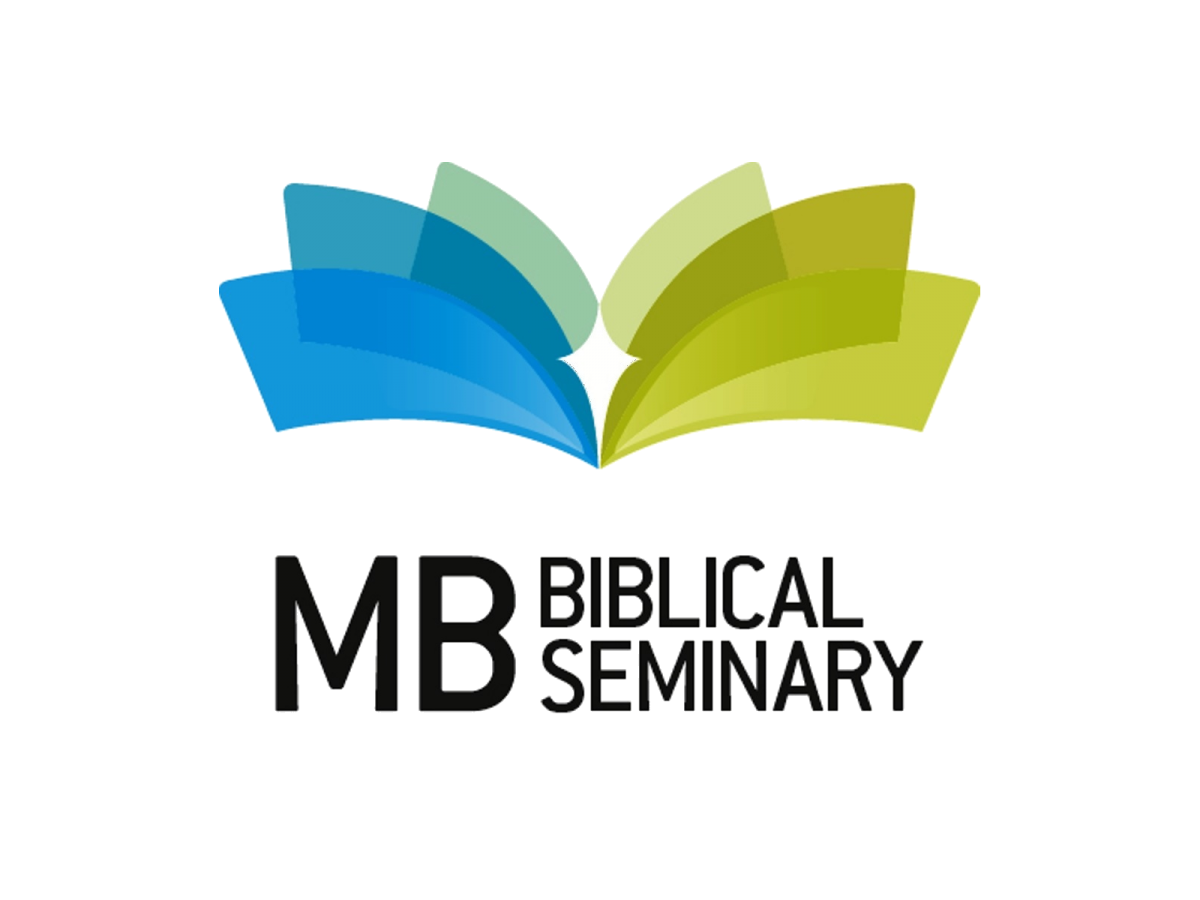 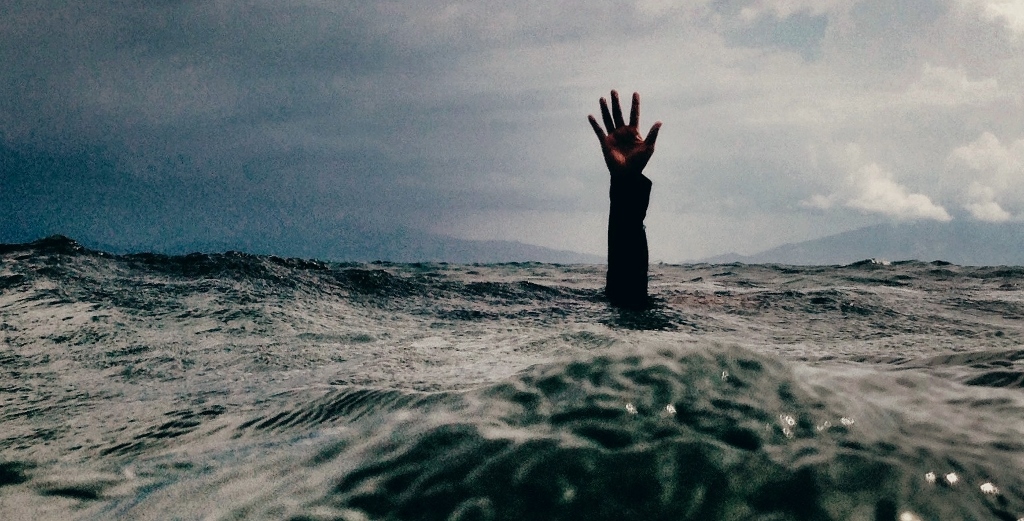 When you go through life’s storms, does it ever seem that Jesus is absent? Or if not absent, maybe sleeping in the bottom of the boat?*

Jesus slept peacefully through a storm (see Mark 4:35-41). The disciples woke him in desperation, accused him of not caring, and obviously expected him to do something! But, what? Calm the storm? Clearly not. We know because, when he did just that, they responded, “Wow! We didn’t know you could do that!” (paraphrased)

So why did they wake him? Did they expect him to grab a rope? Pick up an oar? Start bailing water? One of my students proposed: They wanted him to say the last rites! Maybe it was as simple as: “You are the leader! Think of something!”

Everything in their religious background said that God may use people to do mighty miracles – cure leprosy, heal cripples, expel demons. But only God can control the wind and the waves. So here’s my proposal: they woke Jesus, hoping that he would cry out to God to calm the storm because, obviously, their own cries were not making a difference.

Mark tells the story of experienced sailors trying to keep a buffeted boat afloat in a fierce storm. They then discover there is someone sleeping in the bottom of the boat. It is the Jonah story all over again! And why did the sailors wake Jonah back then? They wanted him to cry out to his God. This text sounds like a re-run. Until Jesus departs from that ancient script by saying, in effect: “Why should I cry out to God? You just did!” …and Jesus does what only God can do. It’s enough to make the disciples panic all over again, “Who then is this?” They haven’t yet figured out the answer, but at least they are asking the right question.

Question to consider: When have you experienced Jesus doing “far more than you could ask or think”?