A life without hope 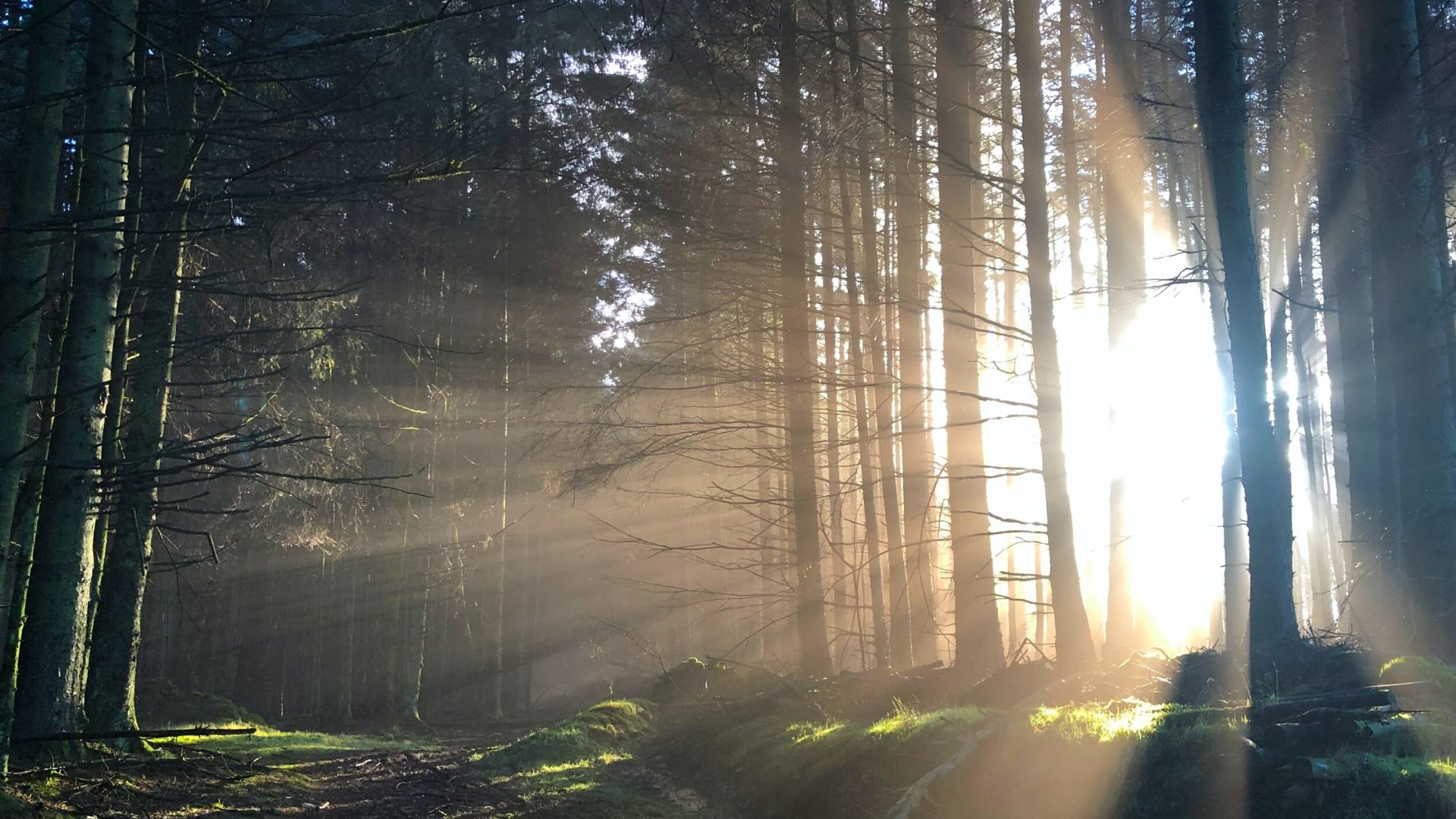 is a life doomed. As 1 Thessalonians 4:13 tells us: “Brothers and sisters, we do not want you to be uninformed about those who sleep in death, so that you do not grieve like the rest of mankind, who have no hope.”

Mankind is looking for hope wherever it can be found. Some, following a certain American president, trust in Pollyanna hope. “All will be well. This is a momentary aberration. People will be worshiping in churches Easter Sunday.” Pollyanna hope, of course, is not hope. It is self-delusion, a version of lying to ourselves and hoping our dreams will come true. It is not biblical hope or anything like it.

Then there is wishful hope: “I hope I won’t get sick. I hope this will end soon. I hope grandma won’t die.” Wishful hope is even more futile than the Pollyanna variety because it is based solidly on nothing. There is no more certainty that bad things won’t happen than that they will.

Finally, there is mindless hope (otherwise known as Ostrich hope). All will be well because I refuse to believe it won’t. I am convinced that if I resolutely don’t believe in monsters, no monster will attack me. If I block my ears and shut my eyes, everything people want to warn me about will never happen. (No need to comment on this one).

The three versions of hope I’ve described all fail because of the same fallacy: To have hope does not mean that you can ward off bad things from happening.

1 Thessalonians 4:13, if anything, tells us that Christian hope rests beyond the bad things. Why would we have hope in the midst of death? Because our hope lies in the confidence that God is on his throne and that, ultimately, we are held in his hand. When the bad thing comes, he is still there. If we die, we spend eternity with him. All is well.

[William Badke is Associate Librarian for Trinity Western University and the ACTS Seminaries consortium, of which MB Seminary is a partner seminary. He is the author of Research Strategies: Finding Your Way Through the Information Fog, which is in its sixth edition.