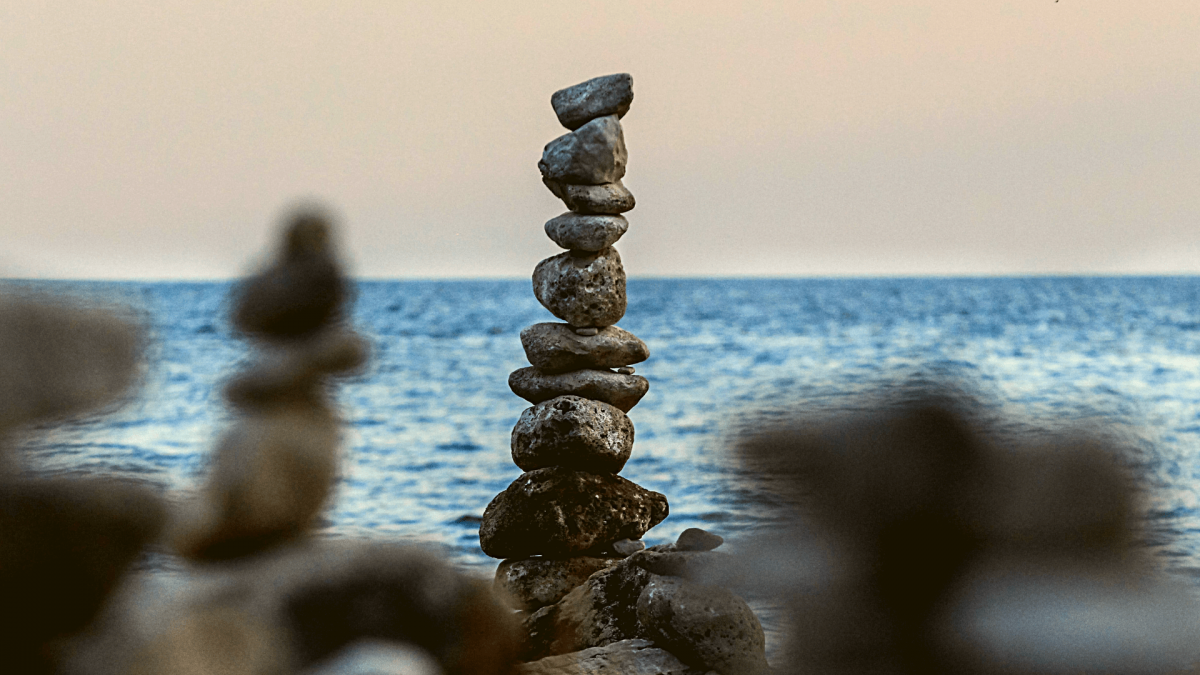 We all know a leader who 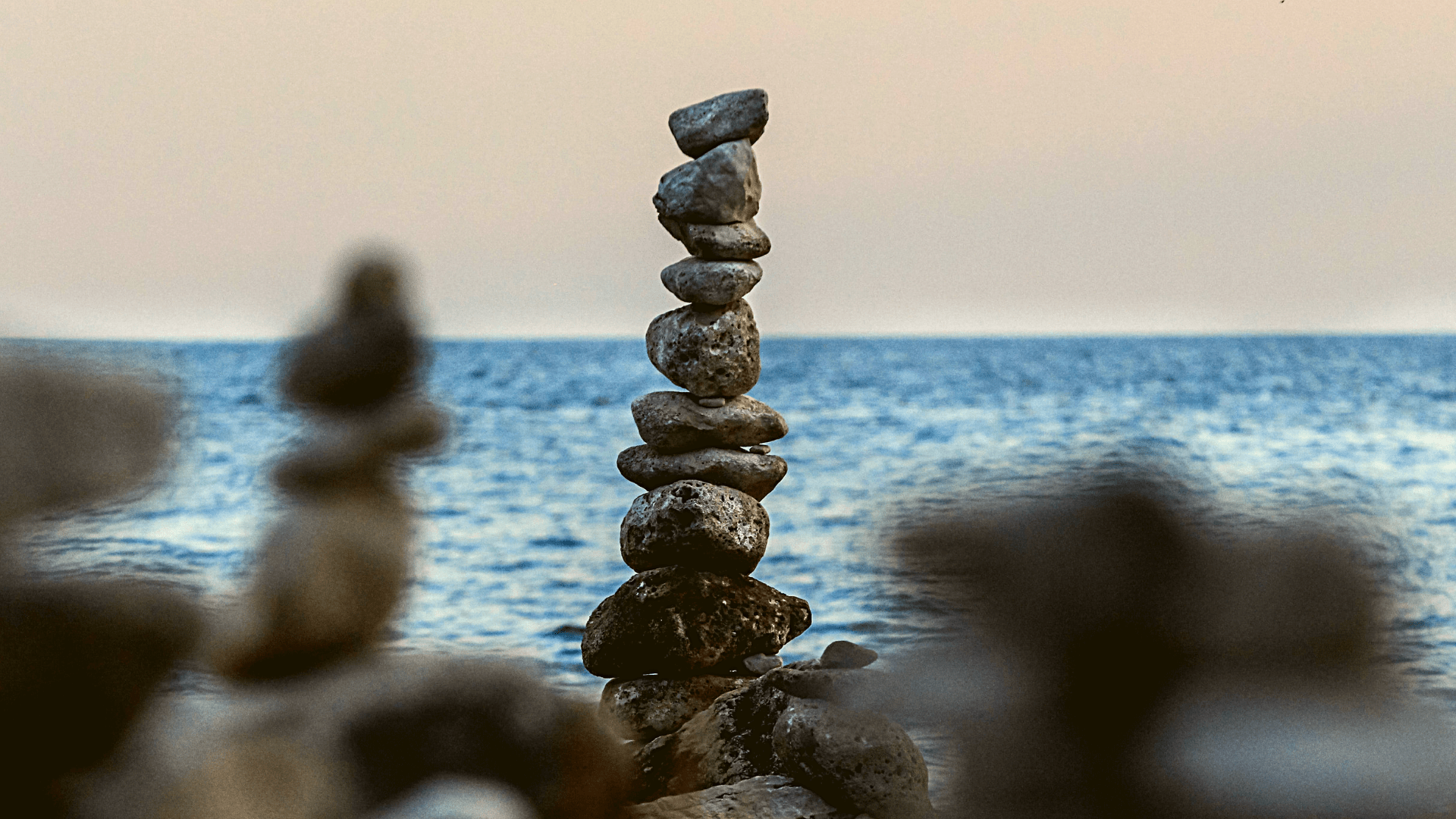 has made a major mistake. Perhaps this very thought reminds you of the story of your former pastor. Or maybe the leader of a well-known organization. Perhaps you instinctively think of what’s happening in your church right now. Or you might consider the regret that you’re currently trying to make right.

Mistakes come in different shapes and sizes, but each one has something in common: whenever a mistake is made, the trust that person had with their followers is damaged. Warren Buffet has famously said, “It takes 20 years to build a reputation and five minutes to ruin it.” But then what? How can a leader rebuild trust after any mistake, regardless of its size?

Most of us will agree that there’s a wide gap between accidental mistakes and moral failures. However, when a leader is slow to admit a mistake that appears to be harmless, the distance to moral failure begins to shrink.

Embezzling money and double-booking a meeting are examples that are grossly disproportionate to each other. And yet, they also share something significant. They raise questions—and for good reason! Followers want to know—they need to know—if they can trust a leader again. This is the motivation behind the questions that must surely follow.

When I’m in the position of “needing to know,” I find myself asking two primary questions, regardless of the size of a leader’s mistake.

Why did this mistake happen?

I want to know why a mistake occurred because I want to understand the leader’s heart. Was this a simple error or was it calculated? Has this happened before and does the leader have a plan—and the necessary support—to keep it from happening again?

My primary concern is the systemic themes that led to a leader’s mistake.

Understandably, there are many times when leaders are simply unable to disclose certain details about a given situation. Regardless of how open the leader would like to be, some information we would like to know cannot be shared publicly. However, I believe specific details aren’t as important as what they point to. My primary concern is the systemic themes that led to a leader’s mistake. This helps me consider if the leader is willing to examine these elements and work with others to build a healthier approach.

Part of my analysis is motivated by a fear I am consciously aware of, but cautious to verbalize. Is this leader likely to make a future mistake that is even more damaging than this one?

What has this leader done about it?

Just as we all know leaders who have failed, we also know of situations when the coverup was worse than the crime. Regardless of how terrible a mistake was or why it happened, a leader’s response is what I pay attention to the most.

Leaders are destined to fail—this is the reality of being human—but the way that leaders respond to their mistakes goes a long way in determining the extent to which I will trust them again. This has less to do with personal grudges or my vindictiveness (although admittedly, these are factors I need to consider), and more to do with the wisdom of following someone who is trustworthy. Trust is earned, not granted. And when trust is broken, followers are right to exercise greater caution with their leader as they forage ahead.

We live in an age of unapologetic apologies.

We live in an age of unapologetic apologies. Public leaders will sometimes issue statements directed at people who may have been offended—as if the leader is inconvenienced by the uber sensitivity of a certain group and is now obligated to reply. At times, no admission of guilt is included, and no sense of regret can be traced. This is a far cry from the amount of confidence I need to follow that leader again.

But when leaders give an honest account of their intentions and share their wrongdoings, I take notice. When leaders look people in the eyes and offer genuine, heartfelt apologies, I listen. When they tell me how they will avoid these mistakes the next time and who will be at their side to remind them of the commitments they have made, I find myself wanting to offer my support too. My trust in their leadership will not be restored immediately, but these are the things that cause me to lean in once again.

While leaders must be accountable for their actions, I need to remind myself to extend grace to those around me, even when I don’t hear the things I’m hoping will come from them. Choosing to trust a leader is not the same as choosing to forgive a leader. The first is a choice that includes personal history and wise discernment. The second is also a choice, but it is instructed by our Lord Jesus as the way of the Kingdom (see Matt. 18:21-35). Let’s remember that while we may not choose to trust again, this does not preclude us from forgiving our brothers and sisters.

What do you think?

Can you think of other factors that influence your decision to follow someone who has just let you down? What recommendations would you make to other leaders to help them build greater trust? And what steps do you personally take when you make mistakes that impact the people around you?

[Keith Reed is the Director of Special Projects at MB Seminary. 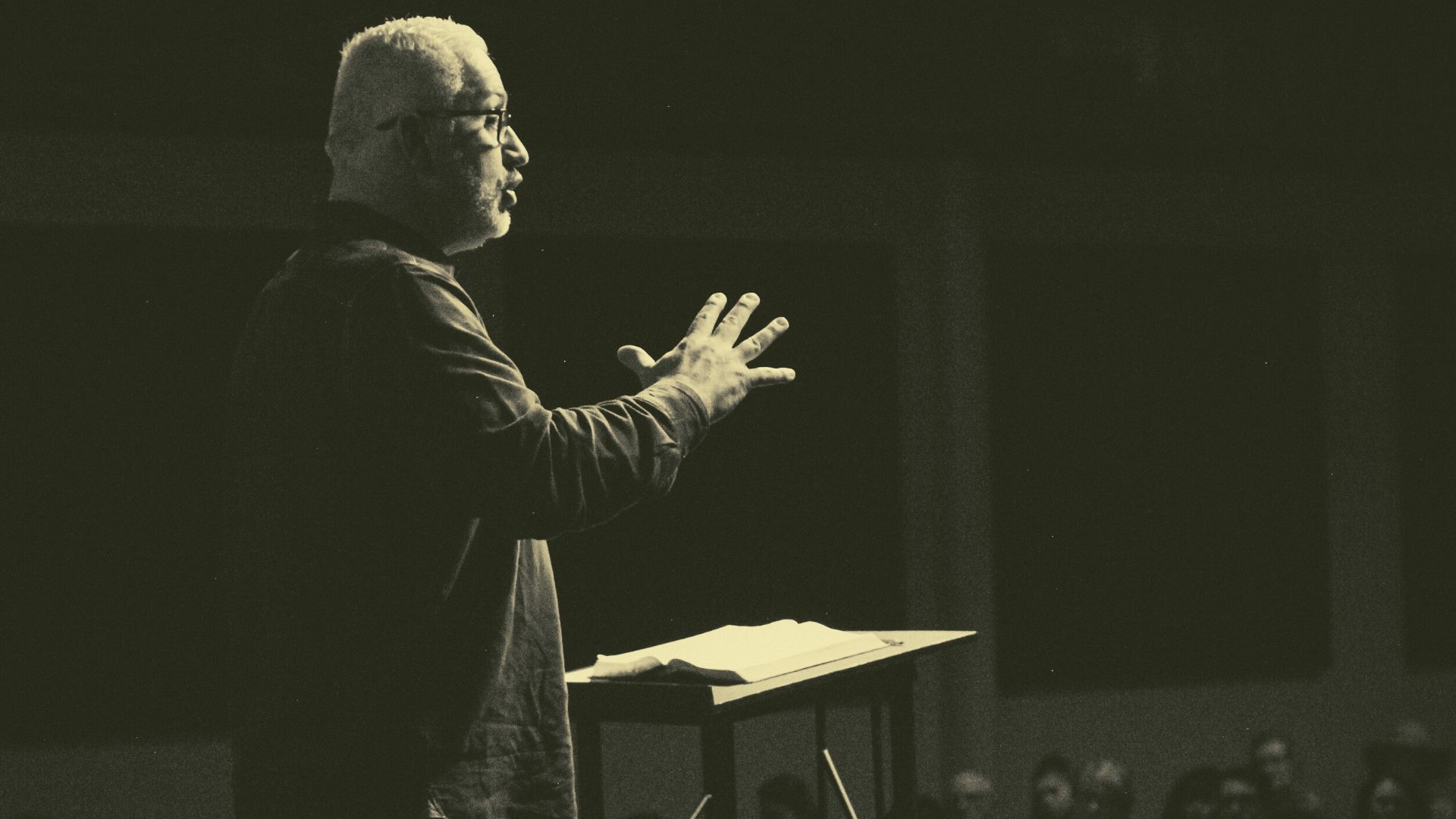 Church finance updates can sometimes do more damage than good. The message often feels the same and can sound something like this: church giving is behind but there’s a chance to meet budget by the … 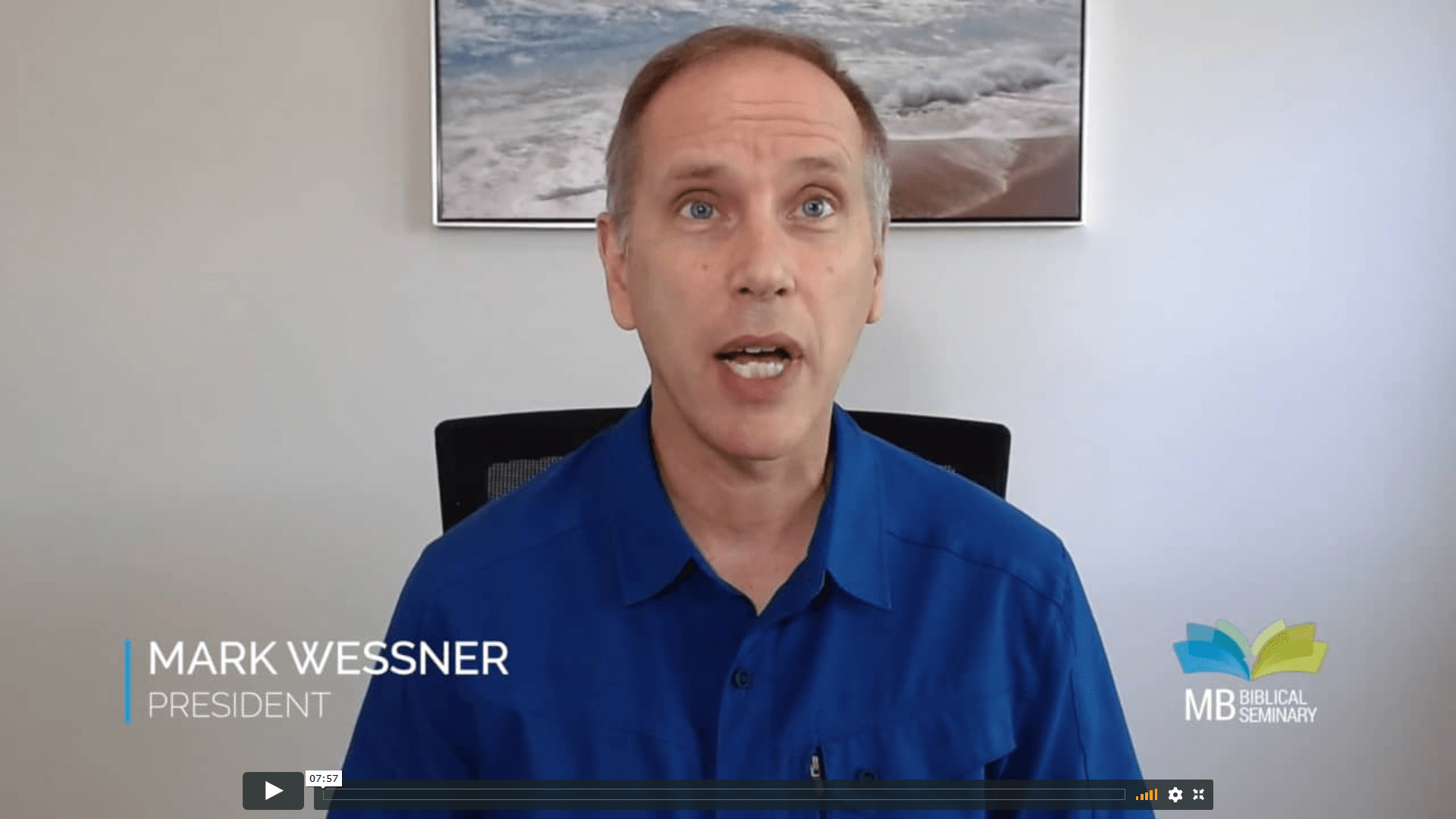 The Future of MB Seminary

President Mark Wessner provides an update on restructuring and the future of MB Seminary. https://vimeo.com/428547501

June 5, 2020 MB Churches of Canada, The mission of MB Seminary is to educate and equip men and women to help lead the Church in reaching Canada and beyond with the good news of Jesus Christ. To that e… 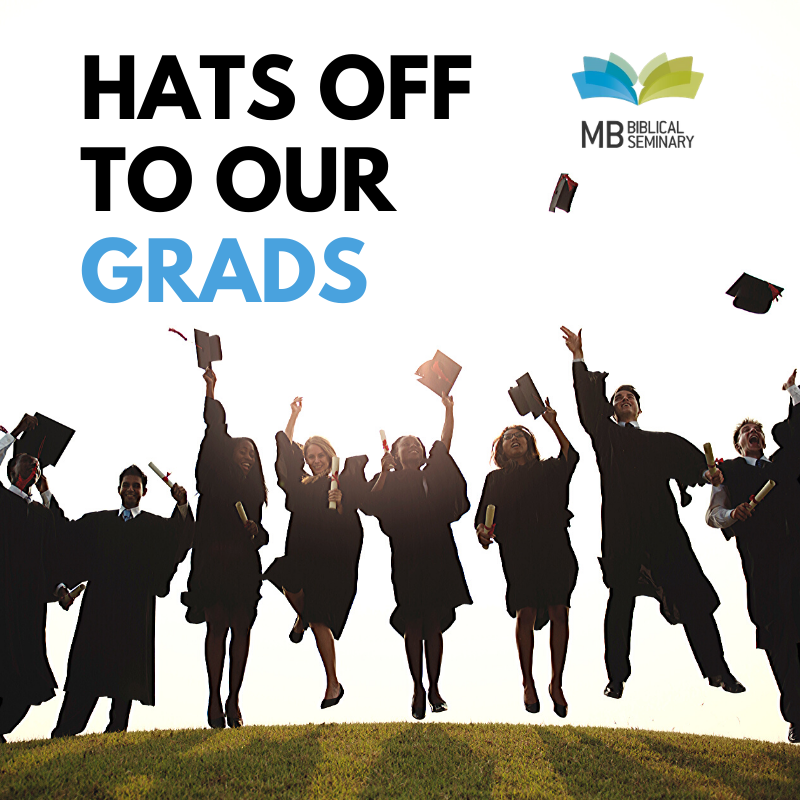 MB Seminary Celebrates the Class of 2020

For all that the MB Seminary class of 2020 has accomplished, they might be most remembered for what they have not yet experienced. April commencement ceremonies in British Columbia and Manitoba were p… 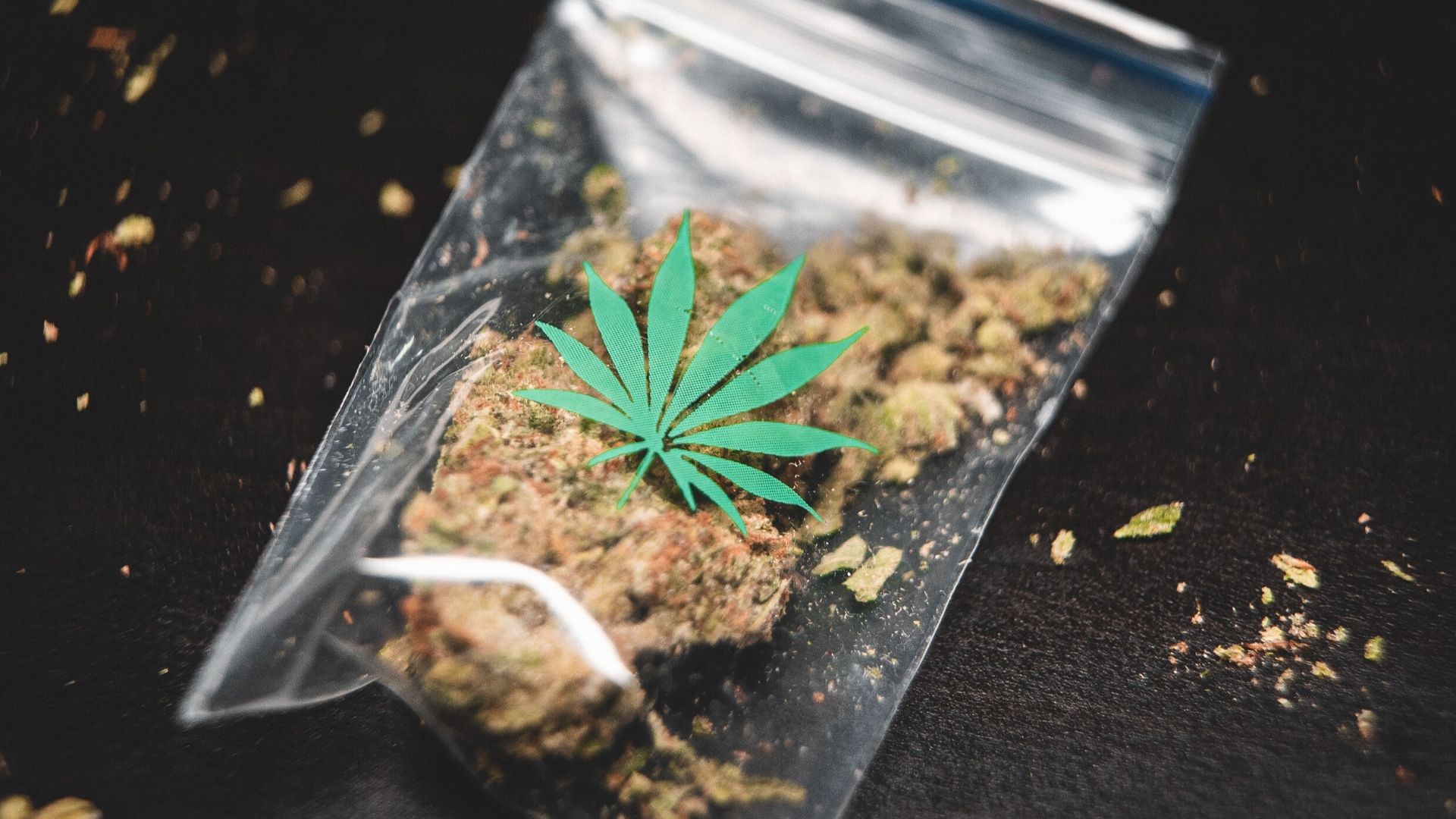 Many questions have been raised since the Cannabis Act came into effect on October 17, 2018. Various resources have been developed within our family of MB Churches to provide guidance to those asking …